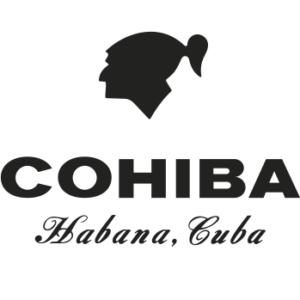 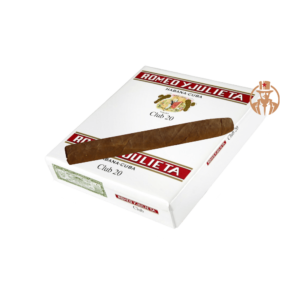 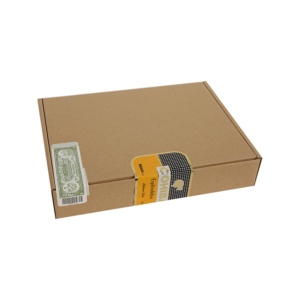 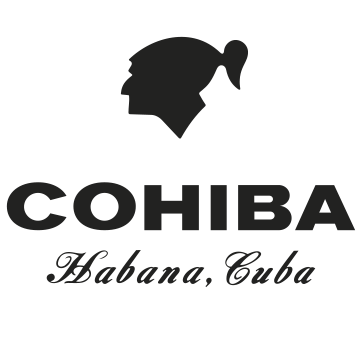 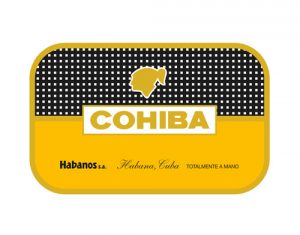 Cohiba is the flagship brand of Habanos. It was created in 1966 for President Fidel Castro and was made at the then top secret but now world famous El Laguito factory. At first, it was only seen outside Cuba as gifts for heads of state and visiting diplomats. Since 1982 Cohiba has been available in limited quantities to the open market. The name Cohiba is an ancient Taino Indian word for the bunches of tobacco leaves that Columbus first saw being smoked by the original inhabitants of Cuba, the earliest known form of the cigar. The leaves for Cohiba are the 'selection of the selection' from the five finest Vegas Finas de Primera in the San Juan y Martinez and San Luis zones of the Vuelta Abajo region. Uniquely amongst Habanos two of Cohiba's filler leaves, the seco and ligero, undergo a third fermentation in barrels, which adds smoothness to the blend. There are three distinct Lineas (Lines) of Cohiba: Linea Clasica introduced between 1966 and 1989; the Linea 1492 brought out in 1992 to mark the 500th Anniversary of Columbus's epic voyage of discovery. The final lineis the Maduro 5 Linea. All sizes of Cohiba are 'totalmente a mano, tripa larga', totally hand made, long filler.
Shipping & Delivery 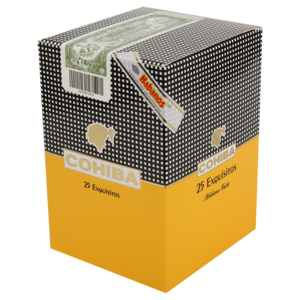 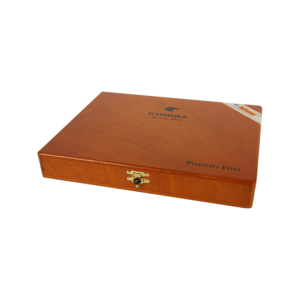 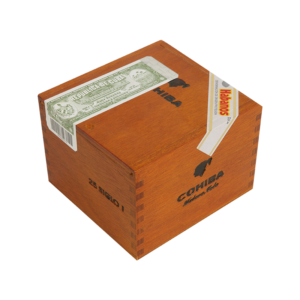 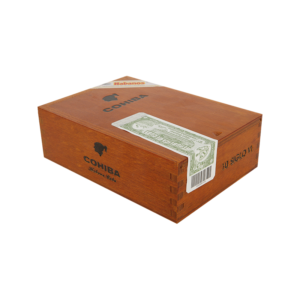 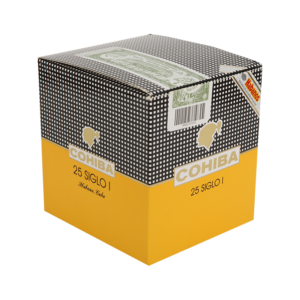 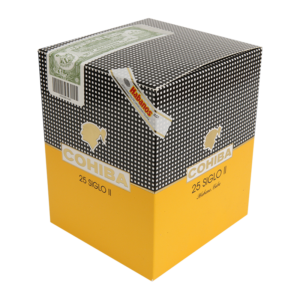 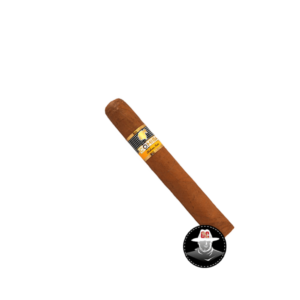 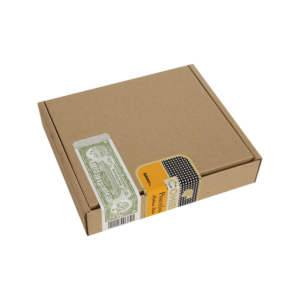 Ring: 26 Ø  Length:115 mm Strength: Medium – Full
Add to wishlist
Add to cart
Quick view
Shopping cart
close
We use cookies to improve your experience on our website. By browsing this website, you agree to our use of cookies.
Accept 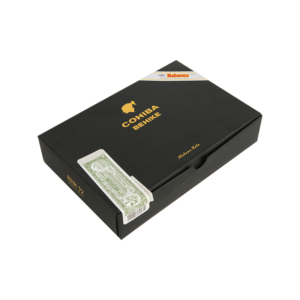